I'm an Anxiety and Trauma Coach, Advanced EFT Practitioner, very sporadic birth doula, Mum of 4 wonderful boys and I'm on a mission to help women at all stages of motherhood to feel calm, happy and like themselves again. 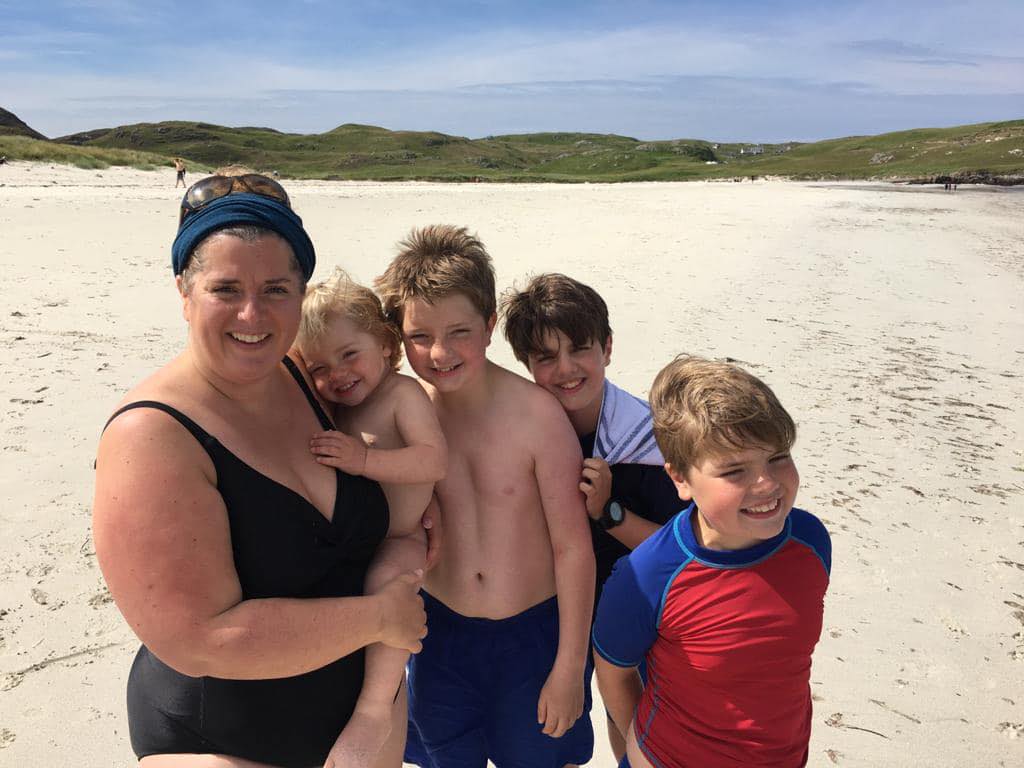 I’ve been working closely with parents since 2009, voluntarily to begin with then privately from 2014.

I have been a member of the Maternity Services Liaison Committee for NHS Lothian, a Change Agent for Maternal Mental Health Scotland, a service user for the Managed Clinical Network for Perinatal Mental Health.

In my (very) spare time, I blog on my thoughts around motherhood, mental health, birth – something I’m so passionate about as I believe that the importance of this transition into parenthood is under estimated (including my own first hand experience and as those I’ve worked with).

We really don’t understand the importance of looking after ourselves physically, emotionally and mentally as mothers and women and accessing the right kind of support.

We are also in a time of change socially and culturally – living away from our traditional support networks but being surrounded by social media and the age of information that it can be hard to work out how we want to parent through the “noise”.

As well as being obsessed with motherhood and women generally, I have invested heavily in training and qualifications over the years to deepen my knowledge and skills.